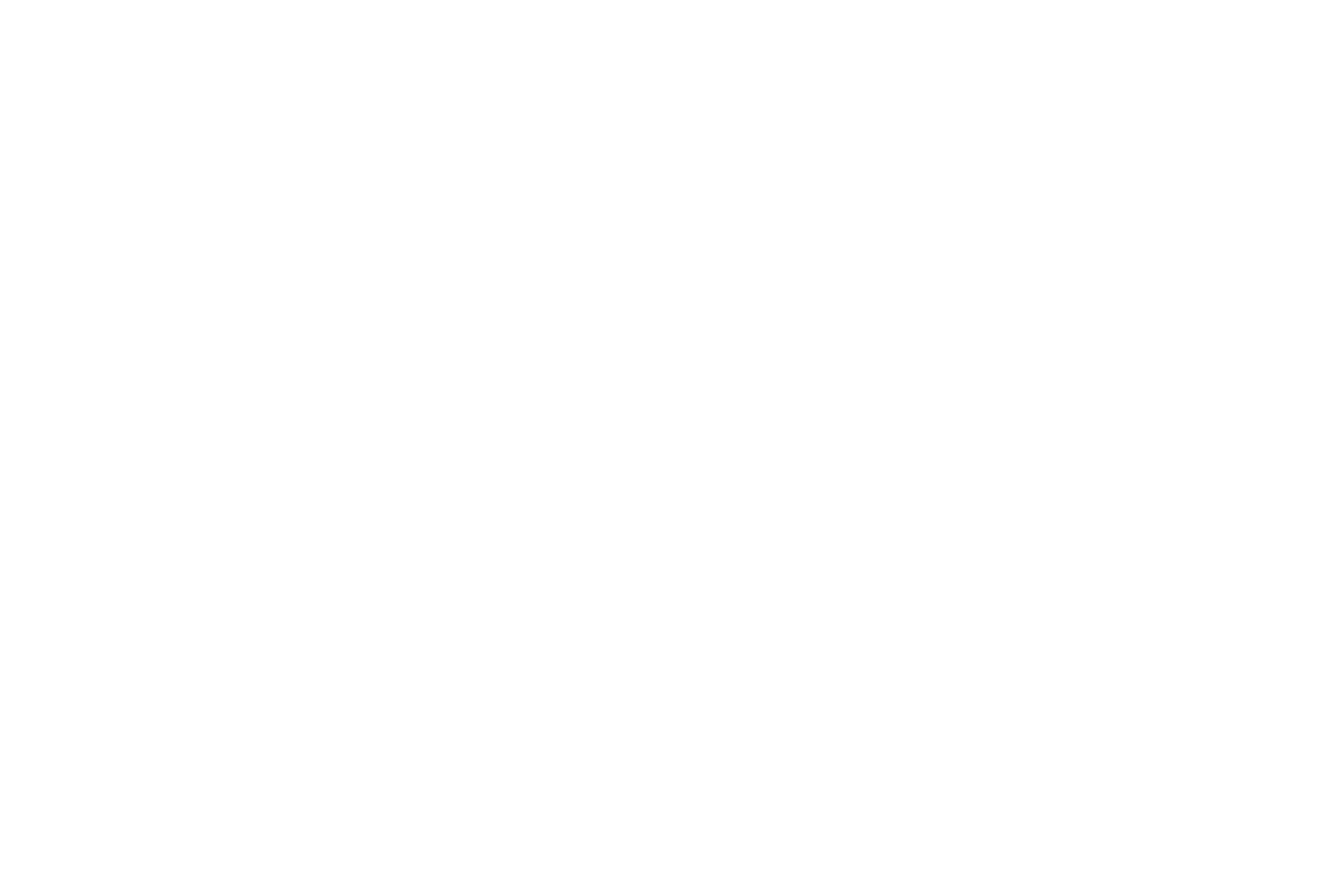 I recently read an article in our local newspaper, The Daily Camera, about a little 9-year-old Alex P. Keaton (aka Jack Bonneau) and his super-supportive dad. They took the kid’s classic lemonade stand to a whole new level.

I was immediately transported to 1986 and had Cyndi Lauper running through my head.

There’s something you should know. Al Gore may have invented the Internet but I invented the fast casual dining concept. Yep. Me. 1986. Florida. I was in second grade.

My dad was a commercial real estate man – one part crazy, one part brilliant. I grew up going to meetings. He would take me with him to banks, the architect’s office, construction sites, etc. I usually sat in the corner of the conference room with my notepad and pens – drawing but listening.

I had a love-hate relationship with those meetings. I loved listening and hearing my dad wheelin’ and dealin’. I hated sitting in the corner.

One day, I told him I wanted to work in a restaurant. He gave me some excuse about child labor laws and what not. I threw a fit. (I was admittedly a spoiled brat in those days.) I think this was probably his, “Oh sh*t. She’s like me moment.” But, then he and my mom had an idea.

I went to a small school with 13 kids in the grade. They talked to my teacher and we started a class project. A restaurant we called The Chicken Cafe. A casual joint that served every form of chicken imaginable. Come up to the counter. Order. Go sit down. We’ll bring it to you or you can take it home. Family-friendly. Today, it’s called “fast casual”.

My dad arranged for architects, interior designers, and others to come in and talk to the class about things we needed to think about in our restaurant. We came up with a menu. A layout. Talked about flow. Created budgets. It was a dream come true for me.

At the end of the project, my parents arranged for us all to go on a field trip to a vacant space in a strip mall my dad owned. He had pictures laid out around the space in the arrangement we came up with in our architectural plans. There was a big sign on the window. We all got t-shirts. We ate Kentucky Fried Chicken.

Flash forward to 2015. I’m starting a real business now. Startups are not easy. They are not glamorous. They are not cool. They are only started by crazy people with a tendency to obsess and a certain stubbornness akin to a bulldog. They are full of so many ups and downs and twists and spins you feel like you’re flying over the California desert in an F-14 trying to escape Viper’s missile lock (any other Top Gun fans out there?). Last Fall, I had a particularly tumultuous day. Pretty down on everything. You know what my mom brought over? This: 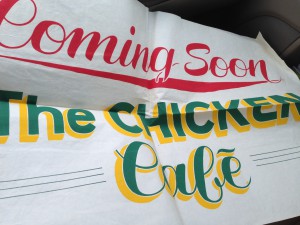 I love my mom.

My son, Ben, who happens to be going into second grade, has been actively involved in Sitter since the beginning. He especially loved our brainstorming sessions when we tried to figure out a name (hands down the hardest part of a business). His fave idea: Sitter Sitter. He said our tagline could be, “Ohhhh Sitter Siiiiitterrrrr!” Awesome. Marketing genius right there.

When we launched our site in April, he saw our About Us page and asked in disbelief, “Where’s my photo?!?” I laughed. Oh, so cute. Then, the other day, he asked again. He proclaimed that he was a co-founder and should be on there. (Oh sh*t. There it is. My genes.)

I am one of those parents who believes that kids need to learn the value of hard work from an early age. I would have done really well as a farmer’s wife in Oklahoma during the Great Depression. So, I told him that co-founders had to work really hard to earn the title. They can’t just pop in and out of meetings. They have to be an integral part of the business.

So, we brainstormed. What could he do to actually earn his title? Well. I would like to introduce you to Sitter’s Kid Expert and our newest co-founder, Ben Stiles. Ben will be tasked with giving us a kid’s perspective on parenting, babysitters, and life.

I went down to the kitchen on Sunday morning. Ben had been up for an hour. I thought he was watching cartoons. Instead, h 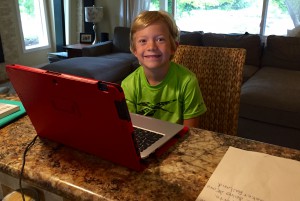 e was at the computer at the kitchen counter writing his first blog post. I have never been more proud. Not only that, but he wrote it out on paper first because he said he can get his thoughts out faster that way. Then, he typed it up. That’s my boy. 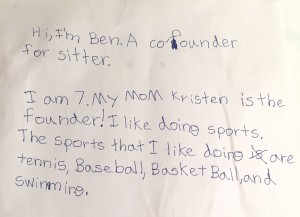 Here’s his first post introducing himself to all of you. After writing his first draft, he thought he should tell people more about the app than himself. Future salesperson, perhaps?

So, when your kid comes to you and says he or she wants to work, find a way to make it happen. You’ve got a whole lot of crazy going on in that little tyke. Don’t let that crazy go to waste.

And, if you don’t quite know how to handle your little entrepreneur, read 6 Secrets to Empowering Your Child to Start a Business by Stacia Pierce. 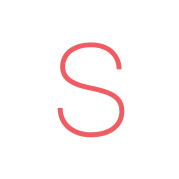