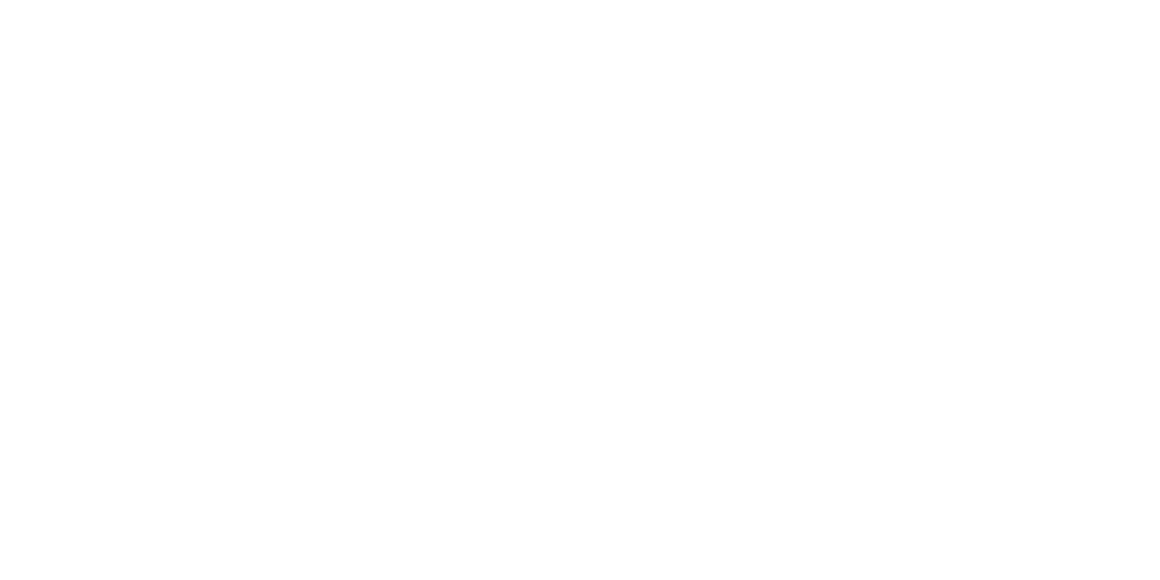 A Monster to the Rescue

I love fall, everything about it – the way it feels, sounds, smells. With fall comes the kids’ return to school, cooler nights, changing and falling leaves, and of course, football! But my favorite part of fall is it feels like a chance for a fresh start. This fall I’m determined to remain vigilant and help (require) my kids to complete a chore list weekly. I would love to tell you my motivation is to teach the boys the importance of doing chores, value of a dollar, and hard work. I believe all of that is important, I do, but my motivation is much more selfish. I just don’t want to have to do them myself.

We’ve tried in the past to give them age appropriate chores and had some success. However the experiment usually lasted a few days, or until I got tired of nagging – empty your backpacks, flush the toilet, clean your rooms, throw your tissues away, pick up dishes, clothes, hats, sports gear, underwear, blah, blah, blah. I eventually end up reverting back to the status quo, meaning I just do it all myself. Without fail I build up so much resentment for the lack of help I lose it, I yell, I tell them I’m done, they promise to change and to do all their chores, it lasts for a day (at best), I give up again and the vicious cycle starts all over again. Not this year. This year I will succeed. This year my children will do their chores.

A new routine, of any kind, at any age, takes determination and persistence, and we needed help. We had tried chore charts, stickers, magnet boards and they all failed miserably after a few days (see above). I had tried various rewards/allowances for completed chore lists (tv time, xbox time, ipad time, desserts, movies, special treats, etc.), but in the end, cash was the only reward that worked. They loved the idea of earning money for completing chores.

We paid them an allowance for completing specific jobs.  We even came up with a list of lame, silly chores as ways for them to  make money – feed the dog, put the pillows on the couch, don’t pick your nose (get a tissue instead), pee in the toilet (not in the yard). We were great parents, laying the foundation for more age appropriate chores, while teaching them responsibility and the importance of hard work (or personal hygiene). At first we saw progress. However, our dreams were never realized.

We learned the boys liked to earn money when it was convenient for them and on their terms. When they felt like earning money, they would ask what chores they could do. Our boys took great pride in earning their allowance after completing a single job. Sadly, they were completely content with their single accomplishment. They had no interest in more chores. Nope. They had earned some allowance, and were done. They would let us know when they needed to earn more allowance. What???? Seriously???? We were the WORST parents, EVER.  The inmates were running the asylum. We had failed horribly. Not only were the kids taking little, if any, responsibility around the house, they were now dictating when they “felt” like doing chores.

I began to look for help, anything ….systems, apps, rewards, etc….. when I found an app called ChoreMonster. ChoreMonster was created in 2011 and received the best parent app award from some parent award panel in 2014. Apparently I’m late to the party, that’s nothing new, but let me tell you, this app is genius and free!

The basics are simple and brilliant. Download the ChoreMonster app to your device. The app has two different user interfaces with separate logins, one for parents and one for your child(ren). Parents add chores to each child’s account and determine the frequency of the chore (daily, weekly), as well as the points awarded upon completion. After so many points are accumulated a reward/allowance can be claimed, all determined by the parent.

From the child’s perspective, they click on the app and their daily chore list shows up. It’s the boys responsibility to go into the app daily and give the “thumbs up” to all the chores they have completed. If they fail to log their chores for that day (or complete their chore list) they cannot go back and log them. I love this, because it makes them accountable, not just for the chores, but for checking them off once completed. Once they have been checked off, I receive a notification for approval. No points are given until a parent approves the completion of the chore. After the kids achieve enough points they get a reward, in our case, cold hard cash. They also receive a carnival ticket from the app for each chore they complete to spin a wheel and collect a new monster. Additional rewards and point can be given by the parent for any reason, which we have definitely utilized.

It took the boys a week to get into it, and a lot of reminding by me to log their chores. After three weeks, I can’t express the level of my happiness! The house is picked up, beds are made (WHAT?!?!?!), clothes are in laundry baskets or dresser. When they finish eating, they clear their plates (which is a HUGE improvement from the practice my oldest son had been exercising of screaming DONE, as he jumped from the table leaving everything exactly where it was, as if eating was a timed sport or an episode of family feud). Now I rarely remind them of their responsibilities. Payday is every Sunday and I’ve promised to allow them to spend their allowance on WHATEVER they want. Our next goal will be to work on saving money, but for now we have 100s of football and basketball trading cards, which are neatly organized in their rooms and not all over our dining room table. Now if anyone knows of an app for dad chores, please let me know!

Courtney is the mother of two sweet, wild, sports loving boys, one crazy yellow lab and the wife of a smart, funny, avid fly fisherman Zach, who is also known as her first child. She’s a HUGE sports fan and is known to hold her own with the most knowledgeable sport fans, as well as allowing each of her boys to skip school for the first two days of march madness (shhhhhh!). She has lived in California, Connecticut, North Carolina and Upstate New York, but has called Colorado home for over 21 years. 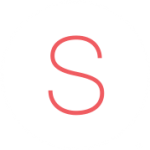